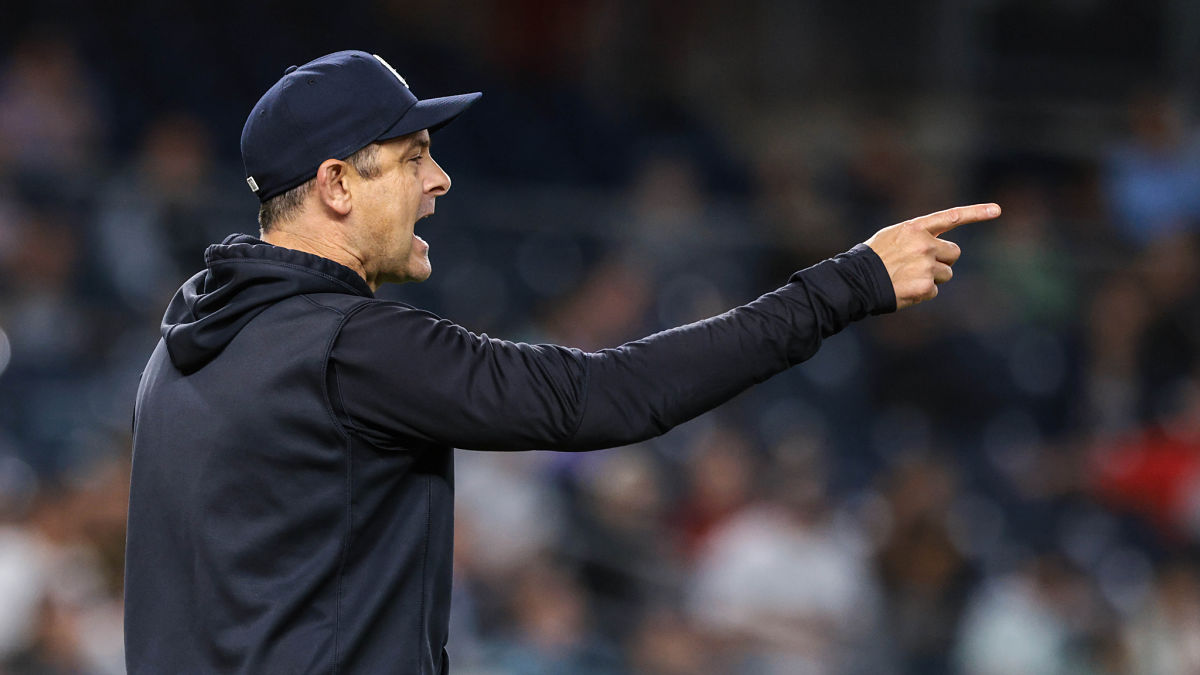 Alex Rodriguez doesn’t believe the New York Yankees should move on from manager Aaron Boone. In fact, A-Rod thinks the Bronx Bombers should give their skipper a multiyear contract to remain in pinstripes. “I would give him a three-year extension,” Rodriguez said Tuesday on FS1’s “The Herd with Colin Cowherd.” “Aaron Boone did a fantastic […]