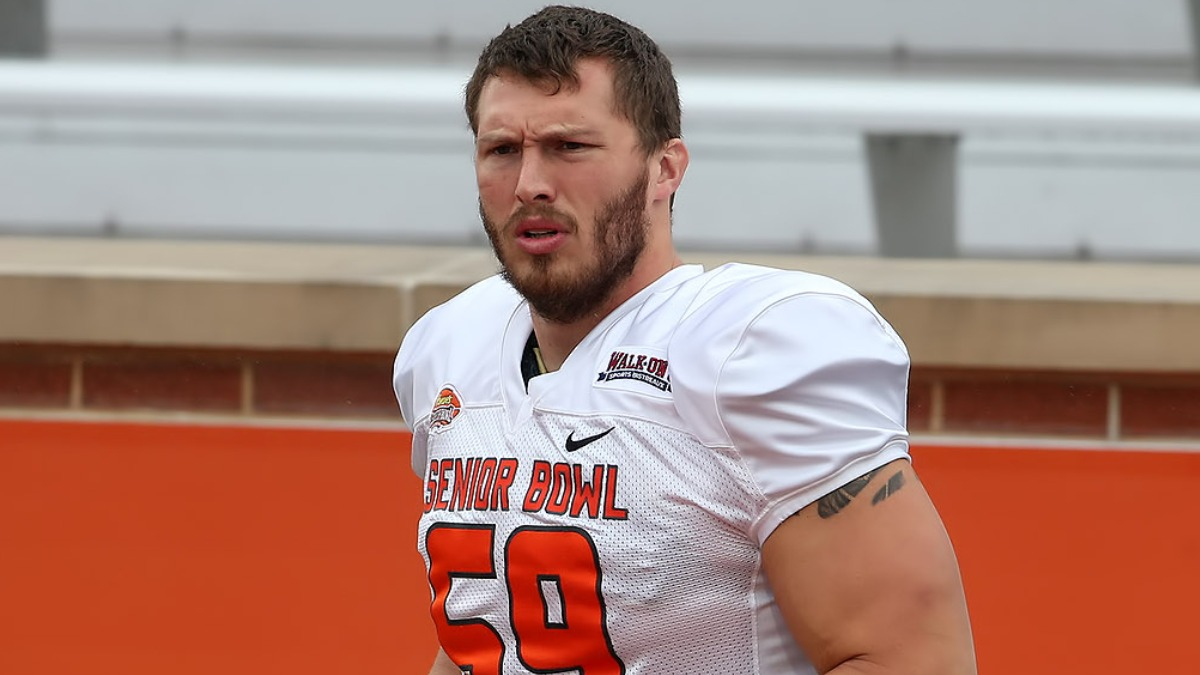 Cole Strange clearly is fired up over joining the New England Patriots. The Chattanooga offensive lineman, taken 29th overall Thursday night, only had four Instagram posts before the start of the 2022 NFL Draft. But, after becoming a Patriot, Strange changed the captions on three of them to reflect his excitement about landing in New […]

The post Cole Strange Alters Most Of His Instagram Posts After Joining Patriots appeared first on NESN.com.