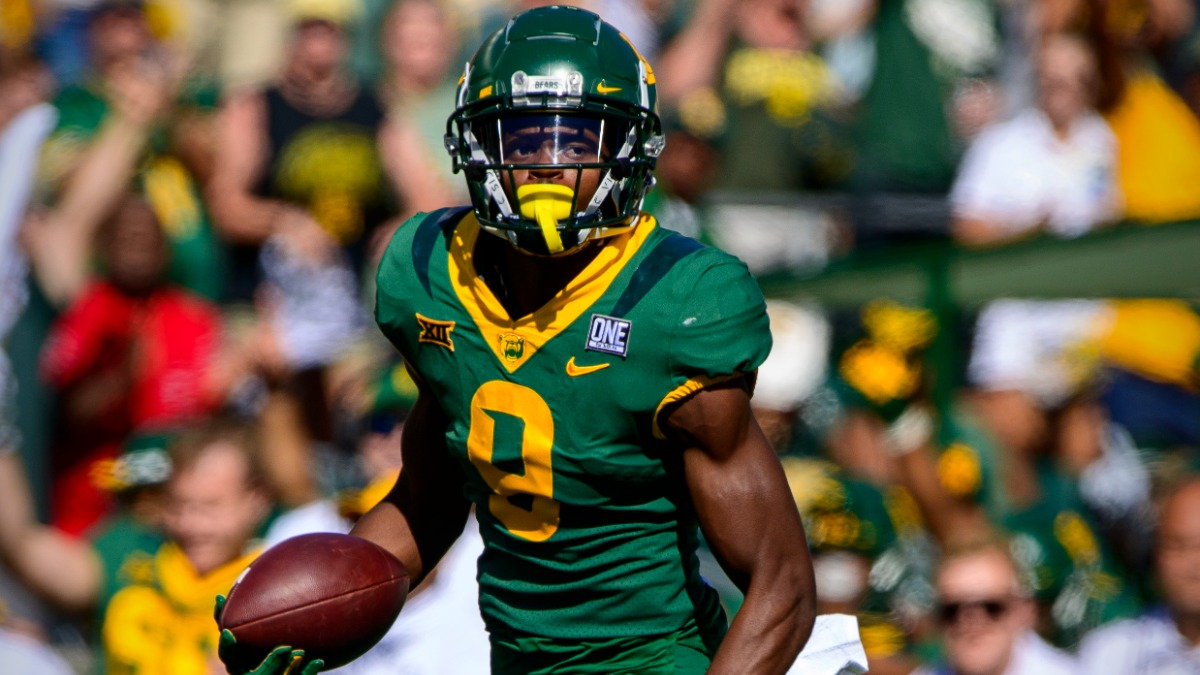 It happened later than some thought it should’ve, but, with the 50th pick in the 2022 NFL Draft, the Patriots finally gave Mac Jones a new receiver to work with. New England traded up in the second round to select Tyquan Thornton, a speedy wideout from Baylor. Thornton, who stands 6-foot-2 and weighs 181 pounds, […]