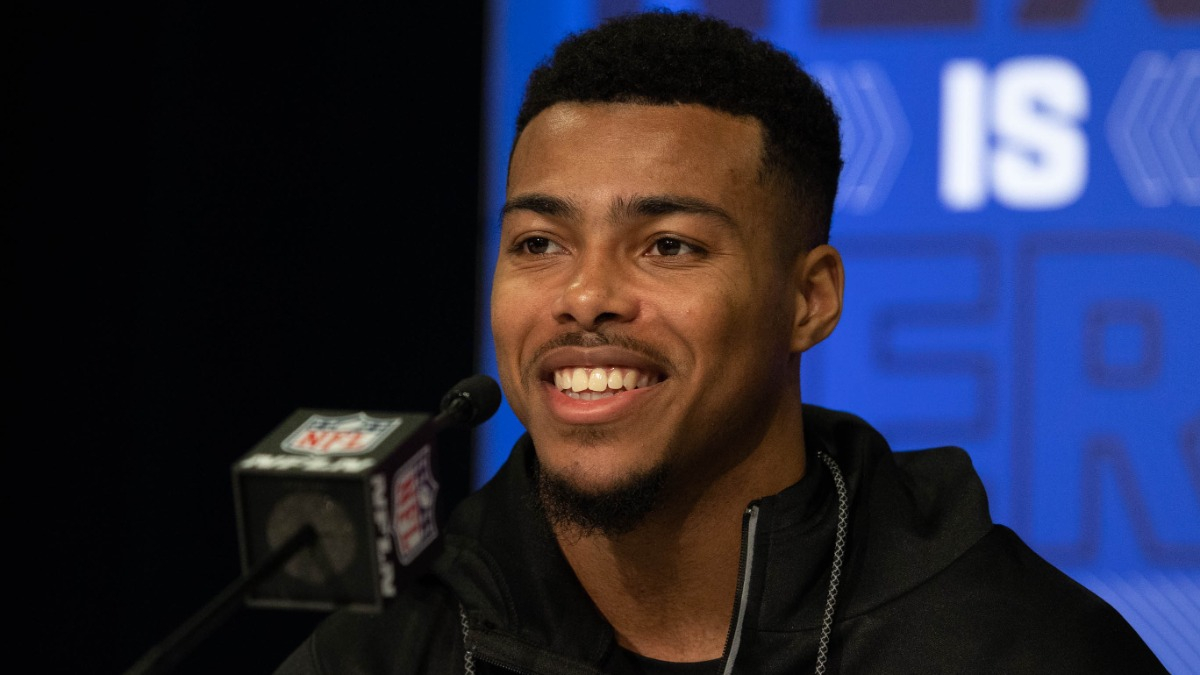 Marcus Jones is a man of many talents, from the gridiron to the booth. The New England Patriots on Friday used the 85th pick in the NFL Draft to select Jones, a talented cornerback prospect who also returned kicks and played receiver at Houston. The 23-year-old, who recently underwent double shoulder surgery, has a chance […]