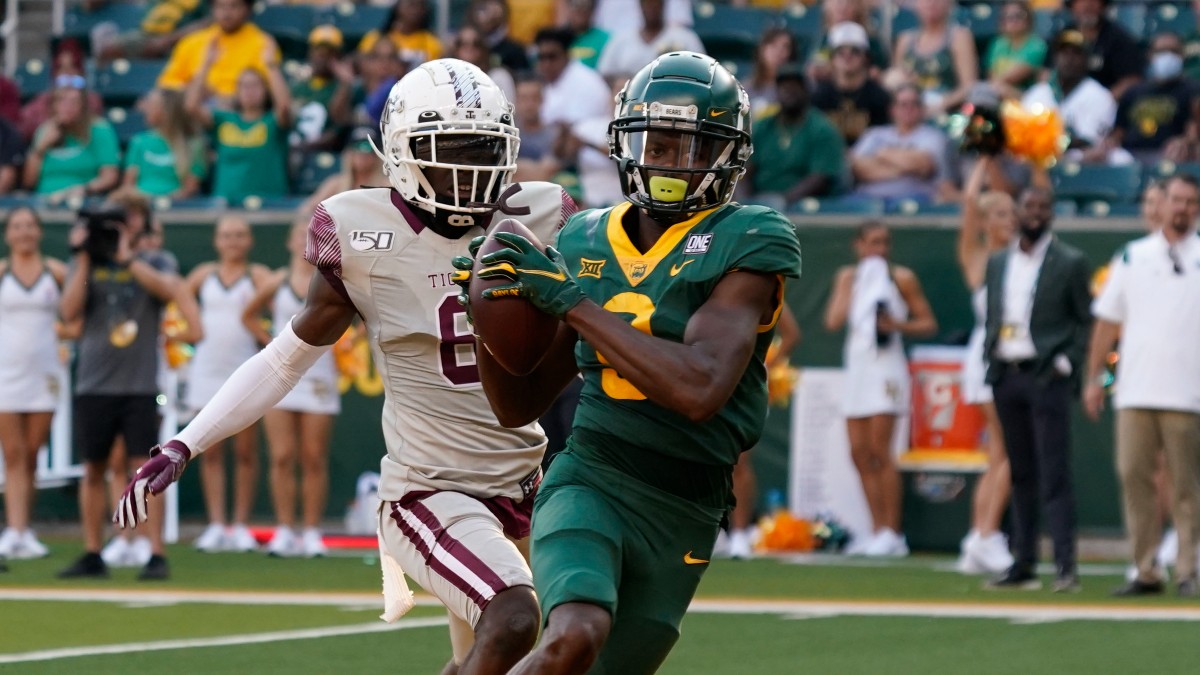 New England Patriots draftee Tyquan Thornton is fast, but he is still mortal. The Patriots traded up in the second round of the 2022 NFL Draft and selected Thornton with the 50th overall pick. The selection of the Baylor wide receiver was a surprise, but his speed made him stand out as a prospect and […]