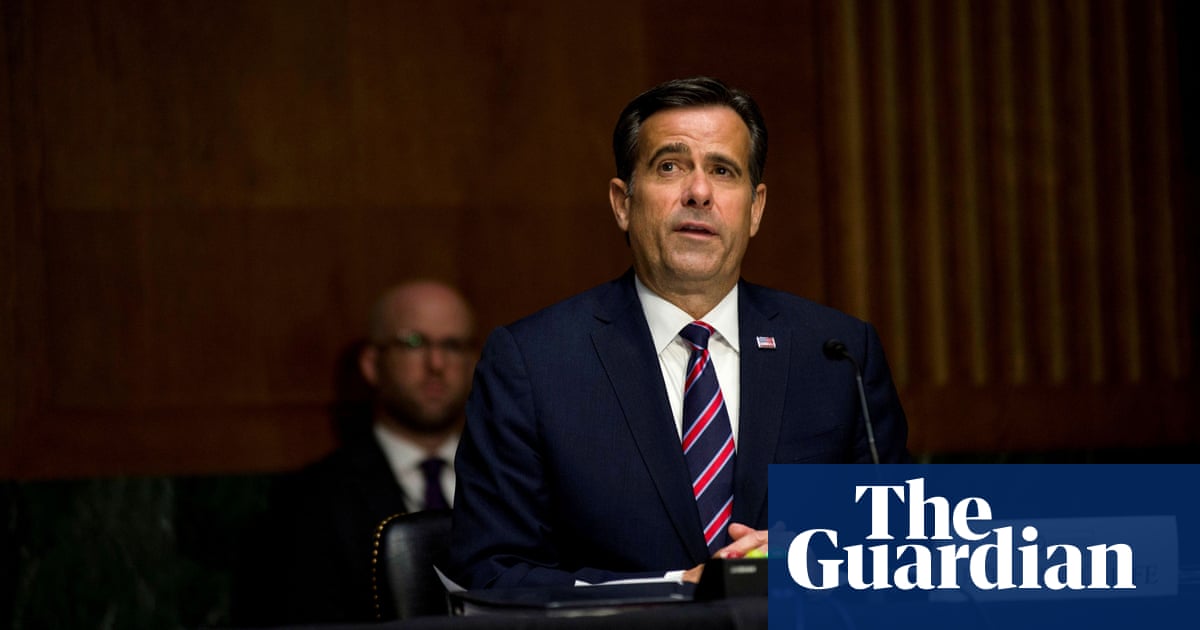 The US Senate has confirmed John Ratcliffe as director of national intelligence, installing a Trump loyalist as head of the nation’s intelligence agencies.

The Texas Republican seemed unlikely to get the position when he was nominated in February, as he had already been nominated for the job last year and then withdrew after Republicans questioned his experience. But senators warmed to him as they grew concerned about upheaval in the intelligence community under Trump following a series of oustings, and wanted a permanent, confirmed director.