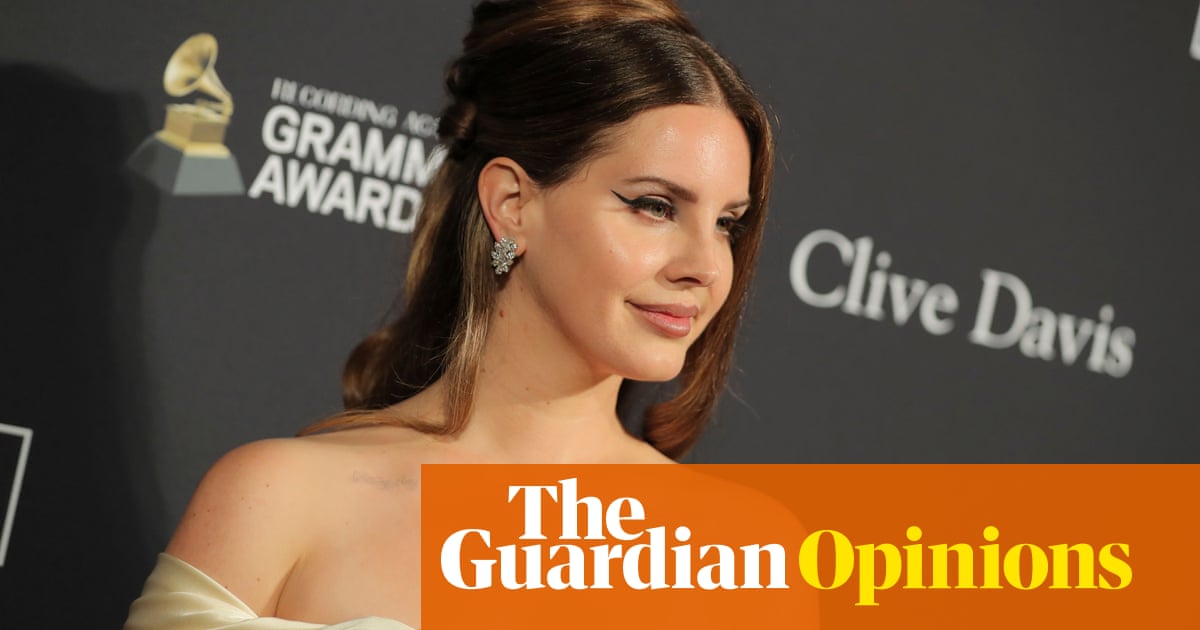 By making perplexing points about Beyoncé and Cardi B to condemn her own media mistreatment, the singer perpetuated racial stereotypes and overlooked their commonalities

After reading it multiple times, I still can’t tell what point Lana Del Rey was trying to make by invoking her peers to kick off a freshly Instagrammed screed about how she feels villainised as an anti-feminist pariah. Doja Cat, Ariana Grande, Camila Cabello, Cardi B, Kehlani, Nicki Minaj and Beyoncé – almost all women of colour – “have had number ones with songs about being sexy, wearing no clothes, fucking, cheating etc”, Del Rey wrote. “Can I please go back to singing about being embodied, feeling beautiful by being in love even if the relationship is not perfect, or dancing for money, or whatever I want – without being crucified or saying that I’m glamorising abuse?

“Anyways,” she wrote after several more paragraphs of bile further directed at the critics she says have accused her of glamorising abuse, “none of this has anything to do about much.” On the second page of her Instagram post of a text screenshot, she shrugged out the fact that she is releasing a new album and two books of poetry later this year. There it is. Female pop stars regularly criticise the media pitting them against one another to sell magazines and drive clicks. It’s depressing to see a critically acclaimed musician exploit that dynamic, mobilising those artists’ noisy fanbases for publicity.