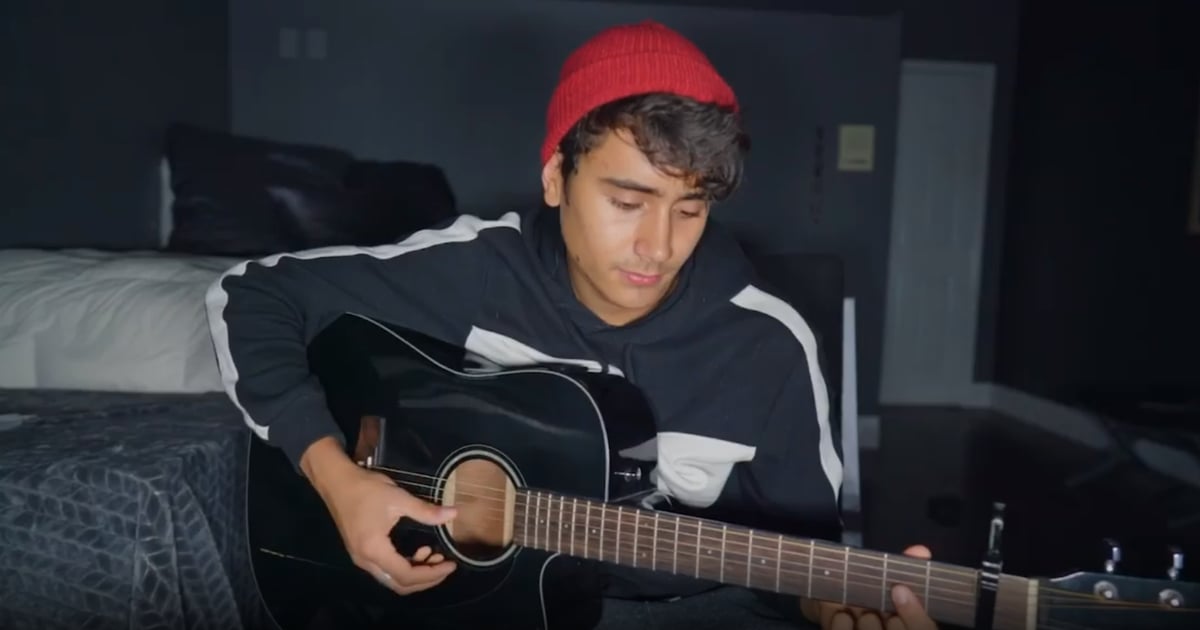 Love, Victor Star Michael Cimino Can Sing, Too, and His Voice Is So Soothing squib

Michael Cimino is starring on Hulu's upcoming romantic comedy series, Love, Victor, but did you know he can sing, too? The actor - who previously appeared in 2019's Annabelle Comes Home - often shares videos of himself playing the guitar and covering famous songs on social media. Personally, I love his rendition of "Best Part" by Daniel Caesar and H.E.R. Given that Love, Victor doesn't hit Hulu until June 19, why don't you take a moment and watch some of Cimino's best singing videos ahead? We promise you won't regret it. Maybe we'll even get to hear Cimino sing on the show? Fingers crossed!