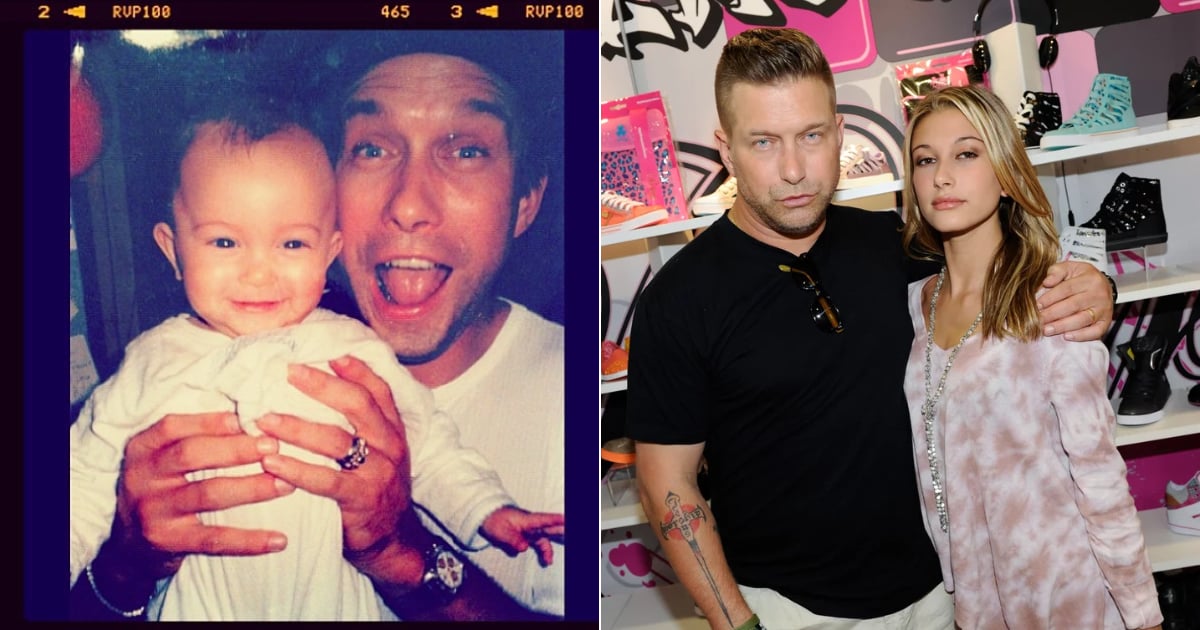 Hailey Bieber and Stephen Baldwin Are 2 of a Kind - See Their Best Father-Daughter Moments! squib

Few things are sweeter than the relationship between a father and his daughter, and Hailey Bieber and Stephen Baldwin are proof of that. Stephen is the youngest of four Baldwin brothers (Alec, Daniel, and William), and he and wife Kennya welcomed Hailey into the world on Nov. 26, 1996. Hailey and Stephen have maintained a close bond over the years, so much so that if it weren't for him, she and husband Justin Bieber probably would have never met.

Hailey and Justin were first introduced through Stephen at an early-morning-show appearance. In fact, the entire encounter was all caught on camera. "She did not want to be there," Justin previously said about their first meeting. "For most young girls back in the day, it was like, 'Let's go see Justin Bieber. Tight.' She got there and her eyes were closed . . . She didn't care at all."

So, when Justin finally decided to propose to Hailey in July 2018, of course he asked for Stephen's blessing. Justin clearly knows how tight Stephen and Hailey are. In honor of their special bond, take a look at Hailey and Stephen's cutest father-daughter moments ahead.