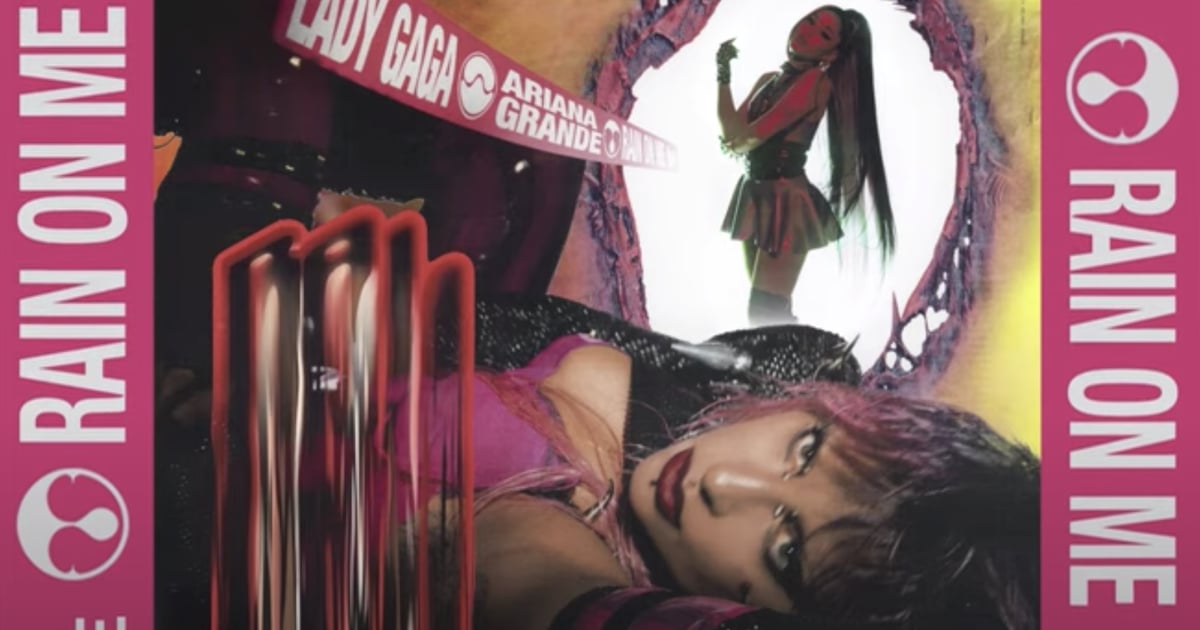 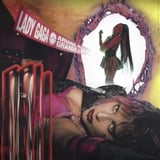 "Rain on Me", Lady Gaga's collaboration with Ariana Grande, is HERE! The single is the second drop from Gaga's upcoming album, Chromatica, which is coming on May 29. In an interview with Zane Lowe on Apple's New Music Daily podcast, Gaga noted that "everything was just firing on all cylinders," when she made Chromatica and that it made her feel so happy because "I thought to myself, wow, even when you feel six feet under, you can still fire on all cylinders." By the sound of this bomb-ass collaboration, she wasn't wrong.

"Thank you for reminding me I'm strong, I'm super emotional and love you so very much, I cherish you @ArianaGrande and little monsters without you I don't know how I would survive," Lady Gaga wrote on Twitter. "I'd rather be dry, but at least I'm alive."

Ariana echoed the sentiment, sharing, "One time ..... i met a woman who knew pain the same way i did... who cried as much as i did, drank as much wine as i did, ate as much pasta as i did and who's heart was bigger than her whole body. she immediately felt like a sister to me."

The official music video will be out at 10 a.m. PST / 1 p.m. EST on Friday. Until then, dance around in your living room to the track.