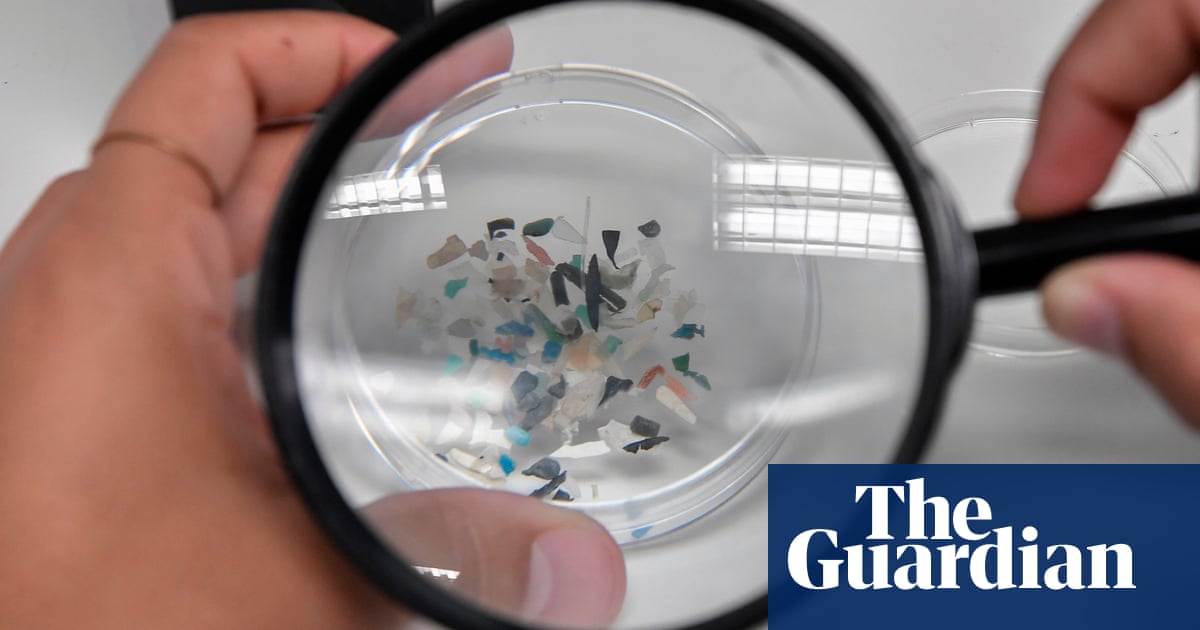 The abundance of microplastic pollution in the oceans is likely to have been vastly underestimated, according to research that suggests there are at least double the number of particles as previously thought.

Scientists trawled waters off the coasts of the UK and US and found many more particles using nets with a fine mesh size than when using coarser ones usually used to filter microplastics. The addition of these smaller particles to global estimates of surface microplastics increases the range from between 5tn and 50tn particles to 12tn-125tn particles, the scientists say.