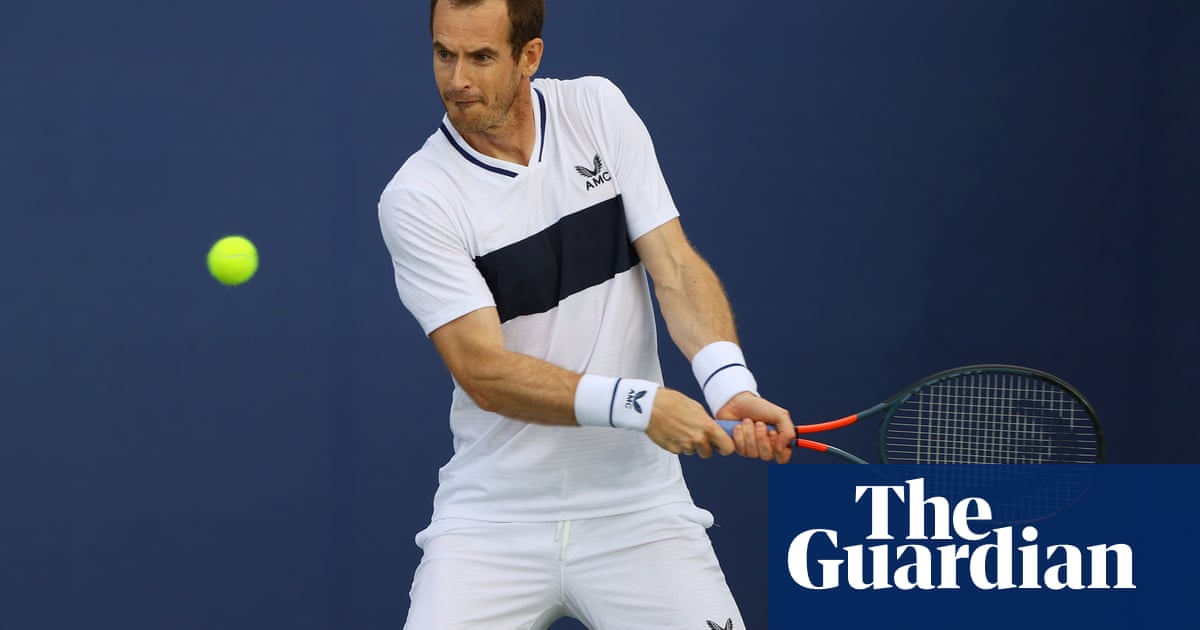 'I’m willing to take a risk': Murray targets US Open despite shadow of Covid-19 squib

Andy Murray pauses when asked why he is gambling with his health to play at the US Open later this month while Covid-19 is still raging in American like an unpredictable beast. “I’ve missed it,” the 33-year-old Scot says, “missed it a lot. The situation I’ve been in the last few years, I’ve not had opportunity to play in many slams. I don’t know how many I’ll have left.

“So, while I’m feeling relatively decent... obviously there is a risk there, but I want to try and play in them [the Cincinnati Open, transferred to Flushing Meadows and starting on 20 August, followed by the US Open on 31 August] and enjoy the biggest events again.”