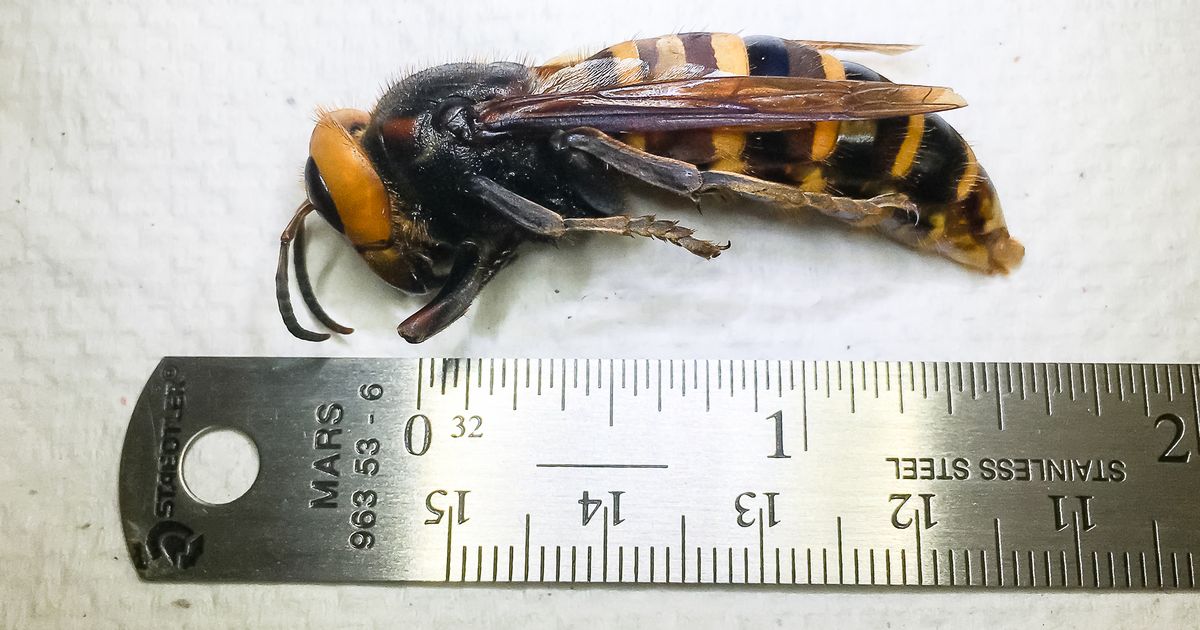 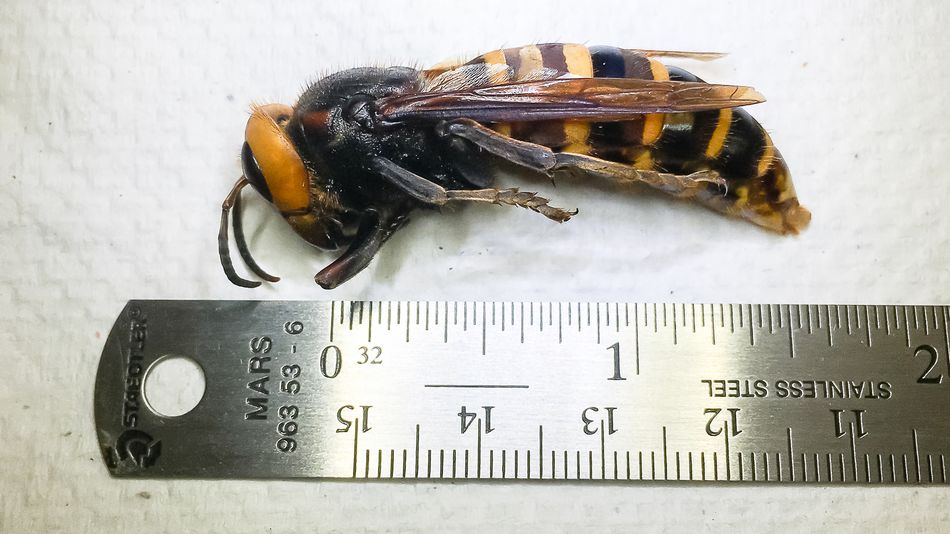 Don't call it a "murder hornet."

The stinging. honeybee-hunting insect that first made the news in May is back in headlines once again. Months after it was first sighted in the U.S., the Washington State Department of Agriculture actually managed to catch one in a trap.

A WSDA press release confirms that an Asian giant hornet was recovered on July 14 from a trap set near Birch Bay, just south of the Canadian border. It wasn't formally identified until July 29, at which point it became the first of its species to be caught in the U.S., following five previous sightings.

The state agency characterized the news as "encouraging." While it's not great that the invasive species of hornet is indeed present in the U.S., having a viable trap means work can begin on finding and eradicating nests. Read more...