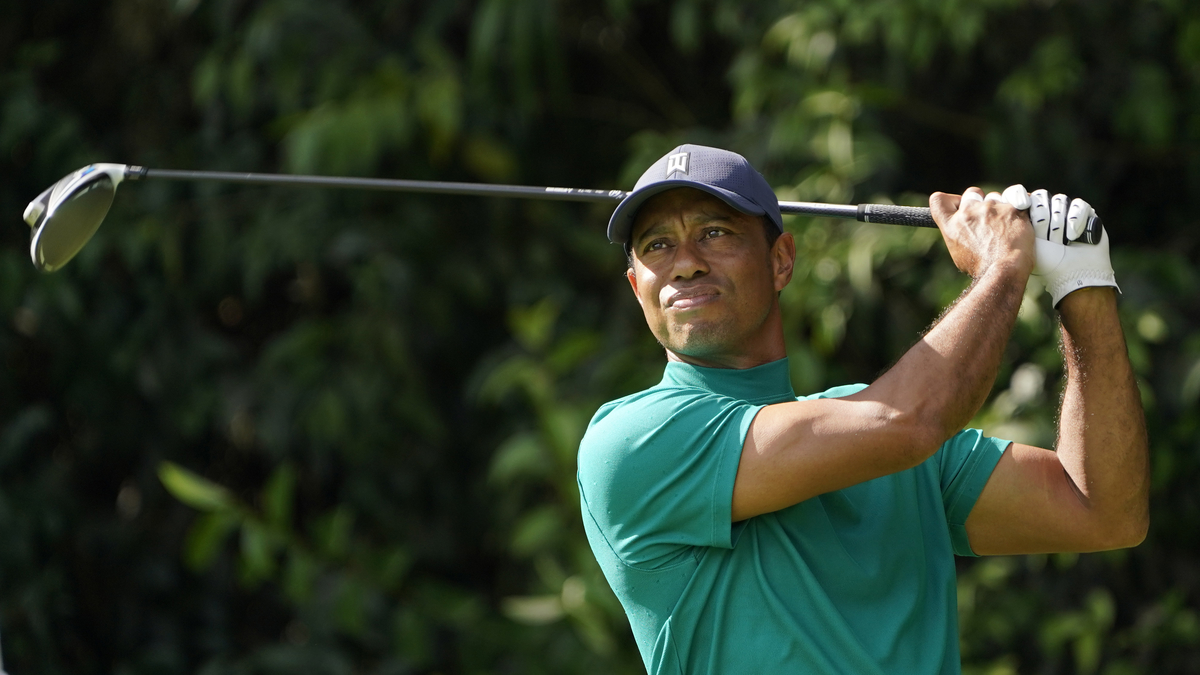 Los Angeles County Sheriff’s Deputy Carlos Gonzalez was the first to arrive on scene at the single-vehicle rollover crash which involved Tiger Woods in the LA area on Tuesday morning. Gonzalez said that he found the PGA Tour legend conscious in the driver’s seat, and was able to keep him calm by talking to him, […]