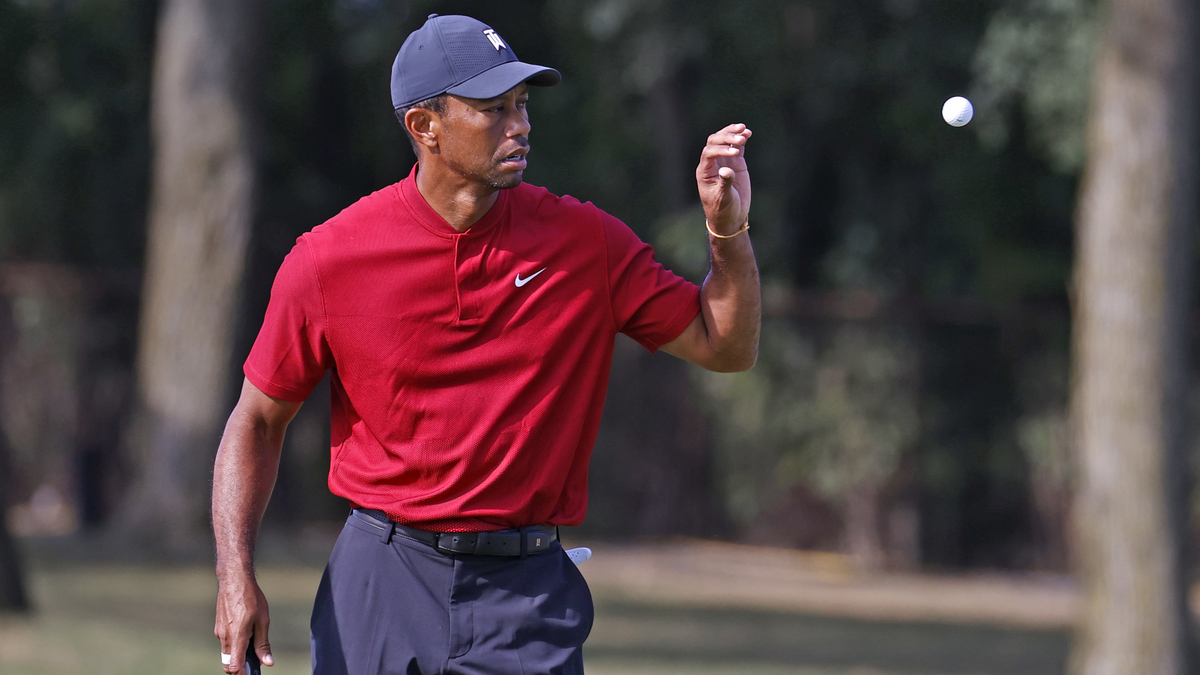 Phil Mickelson, like much of the world, is hoping for the best for Tiger Woods. Woods was involved in a serious rollover accident Tuesday morning in Los Angeles. He reportedly was seen speeding away from a hotel in the area before rolling his SUV. The 45-year-old suffered non-life-threatening injuries, but one report revealed he has […]