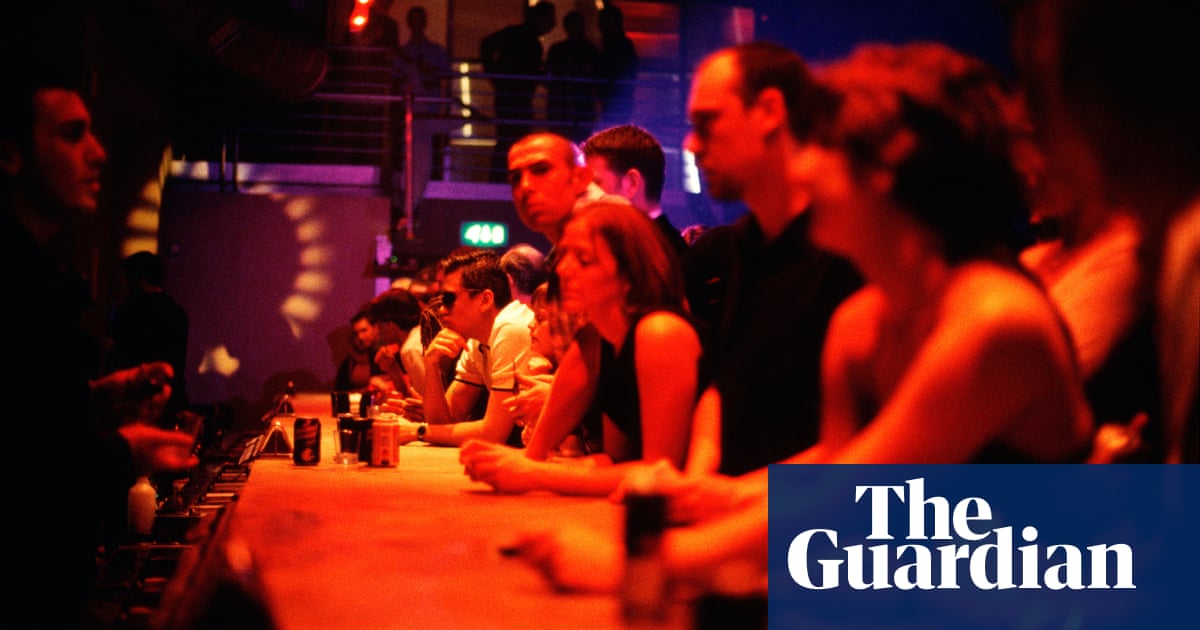 Nicola Davis runs through the science behind the government’s decision to begin lifting lockdown restrictions, a four-stage plan that starts with the reopening of schools and could see the return of nightclubs on 21 June

On Monday Boris Johnson announced a four-stage plan for England, paving the way for schools to welcome pupils, sports fans to fill stadiums once again and nightclubs to reopen their doors. There is a five-week gap between each phase of the plan, intended to allow four weeks for data to emerge about the impact of the changes, plus a week’s notice for the next stage of easing to be introduced.

The Guardian science correspondent Nicola Davis talks to Rachel Humphreys about the science behind the government’s decision to begin easing out of lockdown. Some, including Johnson’s own backbenchers, have criticised the pace of reopening as too slow. But, Nicola says, experts on the Scientific Advisory Group for Emergencies (Sage), whose analysis was published alongside the plan, have stressed the need for caution. ‘Decisions about changes to restrictions are best made based on epidemiological data rather than based on predetermined dates,’ they advise.